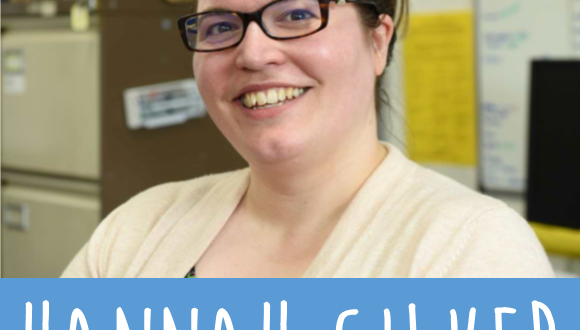 Our Projects Leader, Hannah Silver is taking part in the 10k this Sunday and says she is ‘just aiming to finish but would like to keep up a running pace vs walking’. She runs sporadically and says she generally tries to avoid it! If things get tough during the 10k, her favourite sound track to motivate her is the music from Rocky 4. Hannah says “I don’t really have a ‘best’ experience as I am not an avid runner! However my worst experience was going in for a 5k fun race with a friend and then half way through when I thought it was all over I was informed by said friend that it was actually a 10k race and I had to keep going!”

Hannah also volunteers alongside working with Communicare in Southampton and says “I have recently helped with transport and I met some really interesting people; although it didn’t feel like a big deal for me to pick up or drop people home, each of the people I helped all said they were so grateful for the lift. To be able to get out to a social activity and chat to people and have a fun made such a difference to their week. They all said without transport help from Communicare they just wouldn’t be able to get out, one of the ladies even said she would have been “stuck at home on her own all week, every week twiddling her thumbs” if she didn’t have the support from our volunteer drivers. It is great to be part of a group that can make such a positive impact on people’s lives with really very little effort from me!”