We had a fab time our our Volunteering Celebration Evening, and survived the AGM!

Some 30 people turned up for the AGM and we’re so grateful for everyone that managed to get there, despite the rush hour traffic across town for many. We presented our 2018-19 annual report and accounts and Annie discussed things things that were to come this year. Miles & Annie both thanked staff, volunteers and trustees for all contributing to making Communicare in Southampton such a success. The event was in Woolston this year, to mark the 10th anniversary since launching on the East side of the City.

The volunteer celebration evening started with a great stuffing for some 50 people! New trustee, Hannah Silver had made endless amounts of delicious lasagne, salad and garlic bread – what a hero!! Several trustees and staff members also contributed some amazing puddings. Post food, Chair of Trustees Miles Newton thanked our volunteers for all their hard work and awarded long service certificates to lots of our volunteers – one of which had completed 25 years! Then, right on cue, a whole team of people from Board in the City arrived to play games with attendees, which all went down a storm!

Thank you so much to Vicky & the staff team for organising such a fab event and to all who made it! 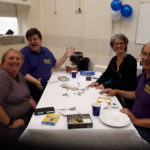 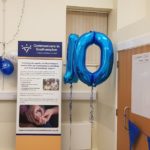 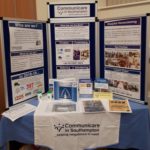 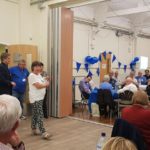 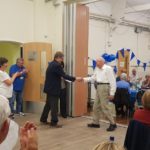 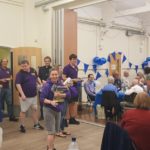 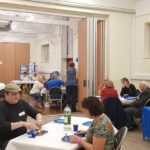 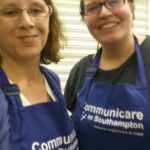 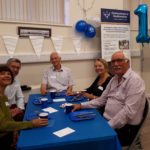 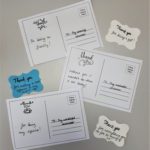 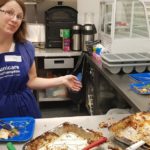